Elsebeth Gerner Nielsen is the Jury Co-Chair of the Cumulus Green 2020: For a New Circular Economy award. Building on her expertise and dedication to sustainability, policy and the impact of design education in society at large, she originally proposed the competition’s theme and alignment with the UN Sustainable Development Goals during her service as Vice President and Executive Board Member of Cumulus.

Elsebeth has served as the Rector of Design School Kolding since 2008. As a former Member of the Danish Parliament (1994-2007) with four years in the role of Minister of Culture for Denmark, Elsebeth’s professional trajectory has been defined by a mission to serve communities and advance culture and sustainability initiatives. She has focused on the responsibility of the creative industries to create meaningful products and services that have a positive impact on society.

During her time at Design School Kolding she has initiated important partnerships involving research, educational programs and special initiatives (also related to mentorship and training) with some of the most prominent Danish companies. Most recently, Design School Kolding was recognized for its many accomplishments as well as industry collaborations with one of the highest awards in Denmark, the Design Council’s Honorary Award: “as a tribute to a long and faithful service for design, its application and dissemination,” per the Design Council’s chairman. In the past few years, more than 800 small and medium-sized companies have benefited from Kolding’s design courses and user-oriented methods at the school by attending special educational programs.

As former Cumulus Vice President and Executive Board member for two consecutive terms, Elsebeth served the association on a number of arenas including as one of the stewards of the Leadership and Strategy Working Group. Elsebeth holds a Master of Science in Social Sciences (MSc) from University of Southern Denmark, Odense, Denmark and is Board Member and Chair in several Danish Foundations, e.g. – H.H. Nicolais og H.H. Prins Felix’ Fond; Jens Due Jensen Foundation; and Aalto University Advisory Board. She also holds “The Order of Dannebrog 2015”. 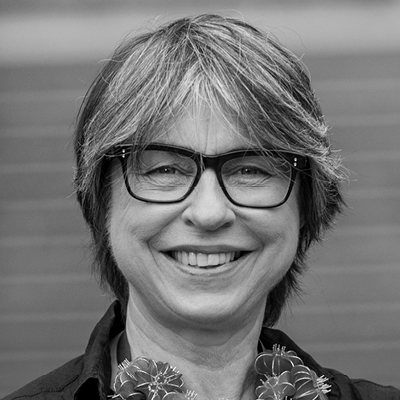